Andros is the northernmost island of the Cyclades and the short distance that separates it from the port of Rafina has made it especially popular for those seeking a retreat near Athens. The island has rich geographical contrasts and combines the dry Cycladic landscape with lush vegetation and abundant running water. These contrasts make Andros different from the rest of the barren and rocky islands of the Cyclades.

The sights in Andros are extremely important and a pole of attraction for thousands of visitors to the island. The island has many museums, castles, towers, lighthouses and monuments of special beauty and historical value. Andros is one of the Greek islands with the largest network of certified hiking trails, most of which are paved. The certification makes Andros one of the top hiking destinations in Europe.

Andros has a long and important religious history and tradition. The respectable monasteries in Andros make it one of the most important religious destinations in Greece. The coastline of Andros is rocky with a total length of about 176 km. and has more than 100 beaches of exceptional beauty with a variety of features. 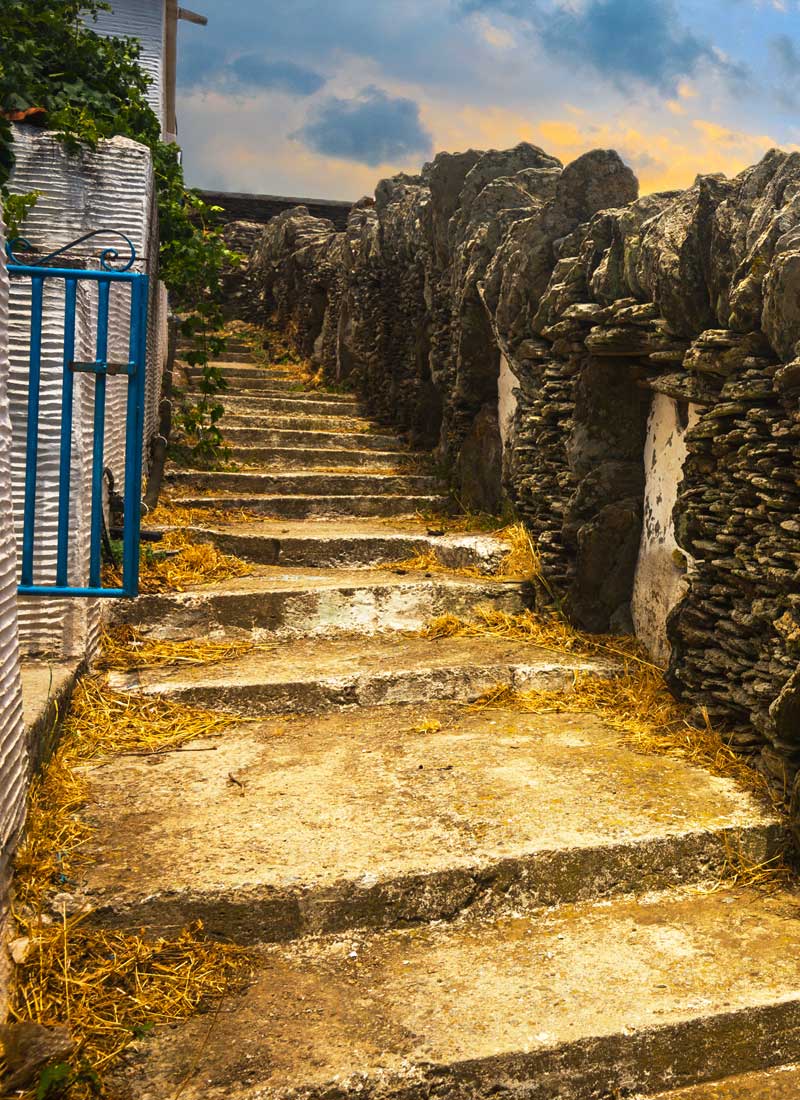 “Andros has more than 100 beaches with different characteristics. You will surely find the one that suits you!”

The 4 central points of Andros

Andros is a large island and in addition to the many villages and areas you can visit it has 4 central settlements.

Chora | The capital of the island

Built on a small peninsula that seems to “cut” the sea in two . The peninsula from the main road that crosses the town of Andros leads to the square of the Invisible Sailor and the sea.

Gavrio | The Port of Andros

Andros has Gavrio as its main port. The gate of the island is built in the innards of the windless natural bay on the northwest side of the island. It is 8km far from Batsi, 32km from Chora and 45km from Korthi .

It is built amphitheatrically around the homonymous beach, with many hotels, bars, taverns and intense nightlife. The windless Batsi beach with fine sand is fully organized and is a very good solution for families.

Located in the southern part of Andros, between the mountains formed by Gerakones and Rachi. The settlement is uniquely framed by the view of most of the surrounding villages.The castle of Faneromeni (Pano Kastro) dominates the area. 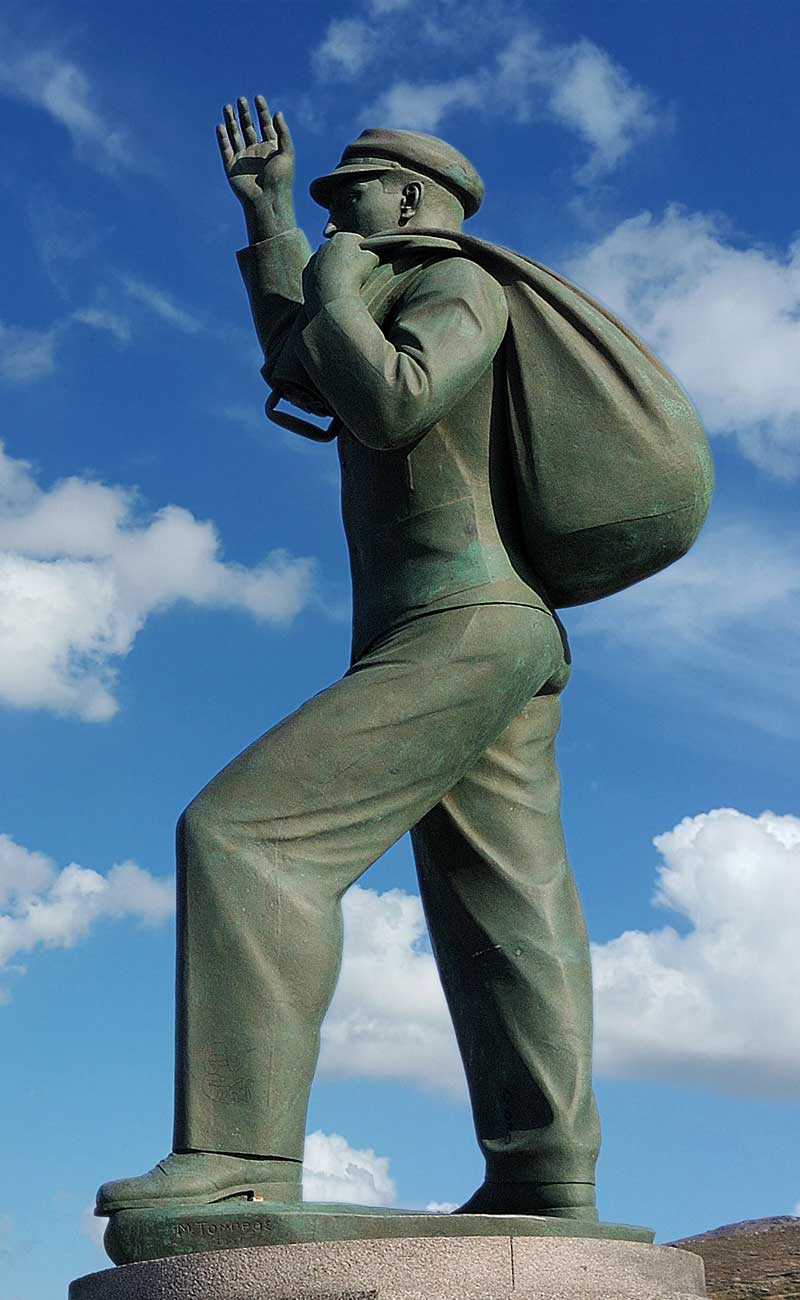 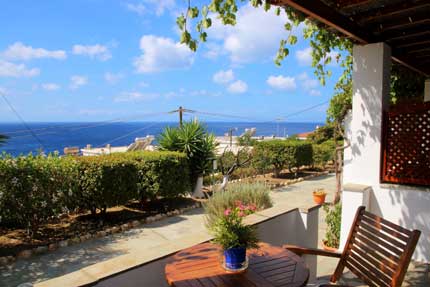 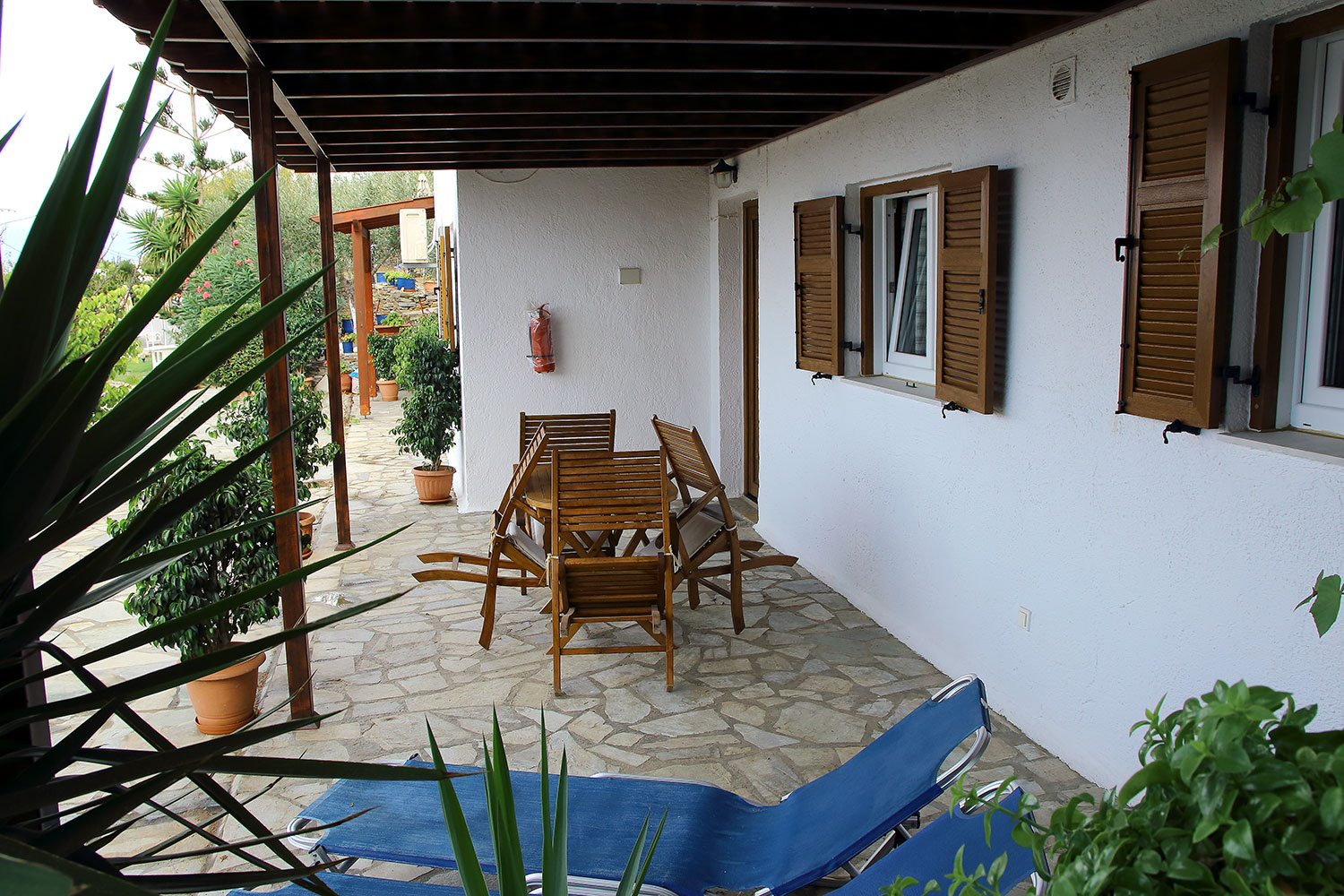 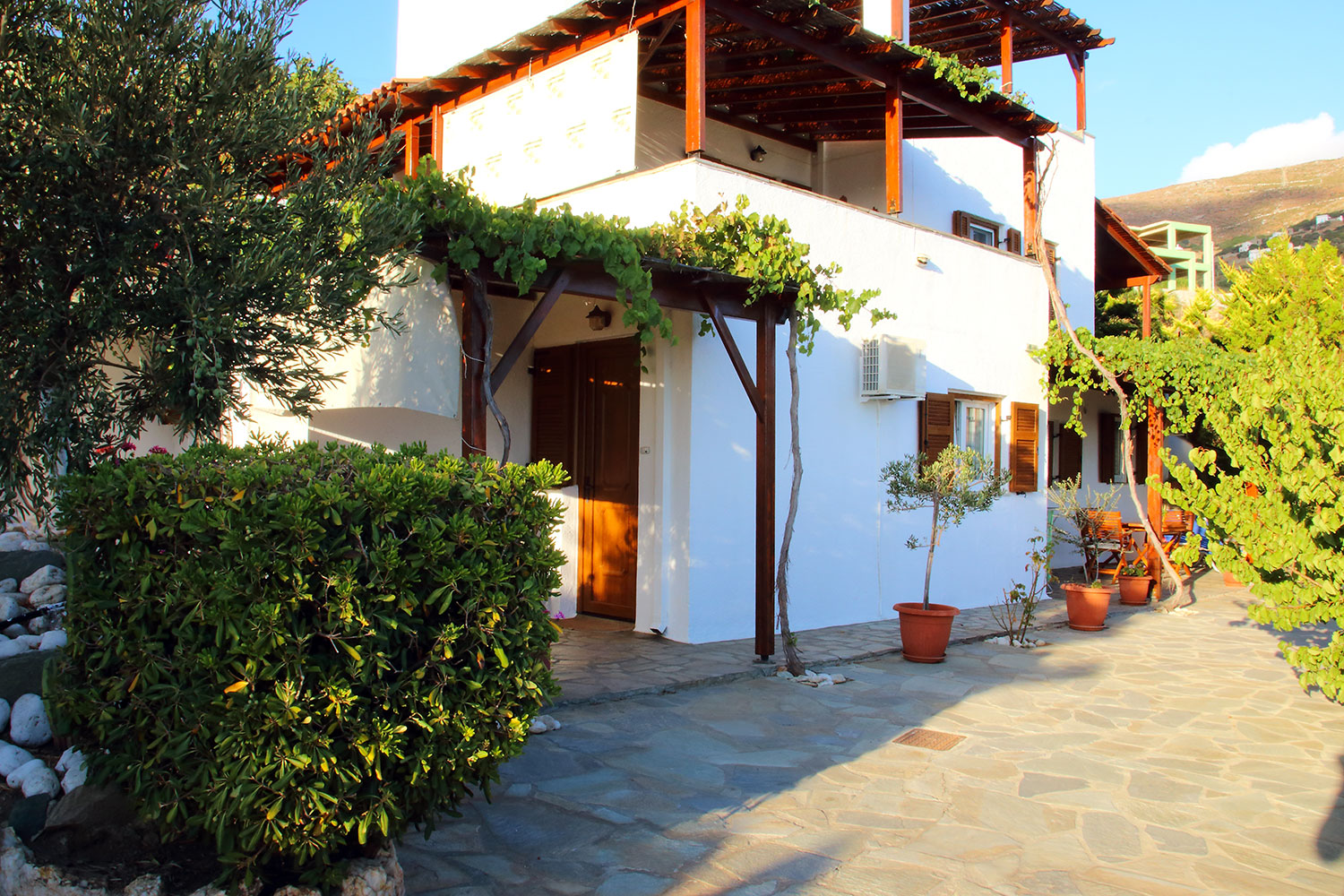 We are at your disposal to assist you & answer your every question about the island & your stay in Andros.

This website uses cookies to improve your experience while you navigate through the website. Out of these, the cookies that are categorized as necessary are stored on your browser as they are essential for the working of basic functionalities of the website. We also use third-party cookies that help us analyze and understand how you use this website. These cookies will be stored in your browser only with your consent. You also have the option to opt-out of these cookies. But opting out of some of these cookies may affect your browsing experience.
SAVE & ACCEPT